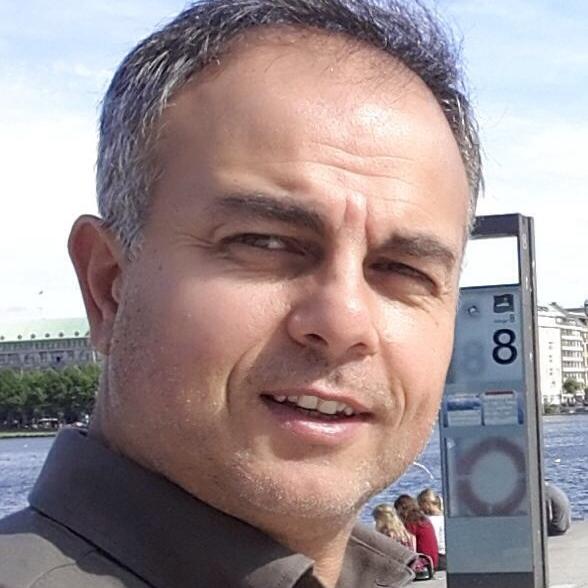 I turned back later to Turkey and visited highschools in Izmit and Studied English in Izmir at the Aegean coast. I attended here the professional Tourguiding courses in 1988 and started my very first Tours to Ephesus and Pergamon.

I also had tours in several sites in east and west Turkey in the following years.

I am living now again in Berlin since 1994 and built up my carrier after attending the courses of Berliner Reiseleiter Agentur (Tourguiding Agency in Berlin) in 1995 also many european cities that I listed above.