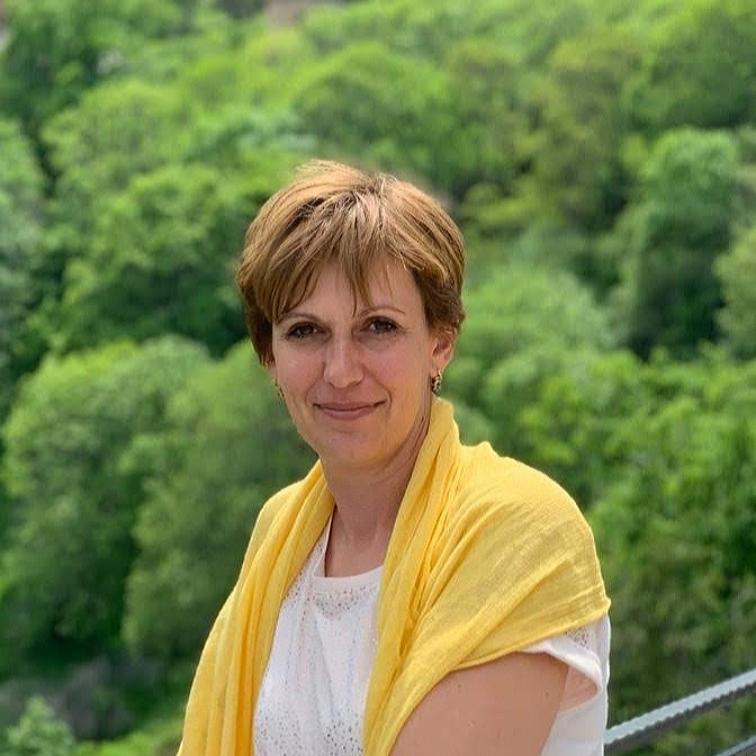 “Inside the precious circle” —that Sh.Kavlashvili called (the main architect of Tbilisi in the second half of the 20th century) the old part of the city that existed within the fortress wall. These are small winding streets with cozy low houses, hanging openwork balconies and warm energy. Walking along these streets is a pleasure. The shadows of the previous centuries still move along them, they remember legends of courage and love, they keep the facts of history, and today they share centuries-old traditions. If you allow me to accompany you in your walk, I am ready to tell you a small part of these legends, and most importantly, to show his spiritual corners that remain in your memory of Tbilisi.


2) Kakheti - the cradle of winemaking.

Georgia is winemaking! Here everyone, young and old, deeply believes that the wine is alive! That this is a drink of the gods, which is able to keep in itself the surrounding energy and information, is better than water, for example. We will eat with you in Kakheti for the secrets of this live drink ... In November 2017. Georgian wine was listed in the Guinness Book of Records as the most ancient. Such a title was confirmed, discussed and disputed for almost half a century. In May 2017 in Bordeaux, at the World Wine Fair, the educated community officially recognized the scientific research presented. Thus, the half-century-long discussion that began in 1965 was put an end to. After the expedition in the valley of Shulaveri, which unearthed something indicating that the Georgian "live drink" was 7000-8000 years old. Spend this day in Kakheti, get acquainted with Georgian wine and enjoy from a new angle everything you knew and heard about winemaking.


3) Mtskheta and Uplistsikhe - the genetic code of Georgians.

Statehood, which originated at the junction of the two greatest ancient empires of Persia and Byzantium. The pure spirit of Christianity that penetrated here in the first years after the crucifixion of Jesus Christ. We go to the ancient stones of Mtskheta and the remains of the cave city Uplistsikhe, which is already 3000 years old ... The history of the Georgian kingdom, its valiant people, betrayal of the weak in spirit, the greatness of wise rulers, fire, earthquakes, the clatter of military armor, the rustle of dress hems. This breath of past times, which has hardened the courage of the people for centuries, upholding faith and spirituality, is all that carries the genetic code of Georgians.

Mountains, like the sea, do not tolerate the weak and hesitant, and punish for carelessness and pride. Kazbeg, which has become the starting point for many eminent climbers, and now with calm greatness waits for decisive and persistent people who will rise to its summit and forever give their hearts to the mountains and the cause of mountaineering. Our one-day tour to the foot of Kazbeg to enjoy the breathtaking views of the Georgian military road. Hear about the achievements of outstanding climbers. Try to understand how this passion is born “to go to the mountains again and again”. Kazbeg over five thousand meters. This mountain is capricious and does not always allow you to see and remember the cold greatness of the ice ridges and the alpine meadows sparkling with green grass around !!! Kazbeg remembers the real male friendship that fought and fought back, hidden traps-cracks, remembers both the courage and perseverance of fragile women who chose neither female professions themselves, but also mountaineering rudeness and pride and permissiveness who buried their "companions" here forever.


5) Country for the spiritual holiday - Georgia!

The cordiality and goodwill of the Georgian people. Traditions and philosophy of the Georgian feast. Picturesque corners of this country. Culinary delights. In a word, there is everything here so that your holiday will become a spiritual, warm and imprinted vivid memory in your life. Will you create a family here, organize a serious seminar, celebrate a birthday or want to make friends, rally the team in your company, all these events will be organized and prepared at a high level. You can trust our team of professionals: florists, designers, carving specialists, stand-up catering specialists, pyrotechnics, photographers and videographers. We already have 15 years of experience in organizing weddings and special occasions.